Welcome to my website. I work at bodydesign.com. We help People Get/Stay fit and We help Personal Trainers Launch/Grow! 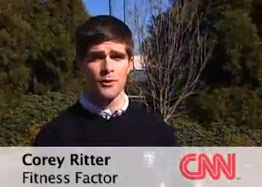 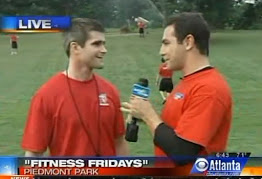 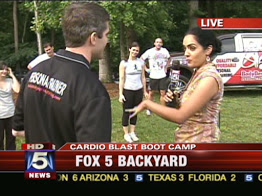 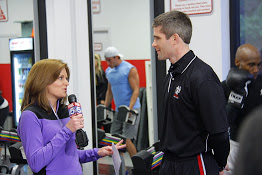 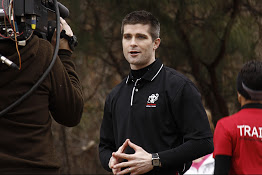 Corey Ritter launched his company, Body Design Personal Training, in 1999 and Body Design University in 2002. He built a Personal Training franchise employing over 300 Personal Trainers in six states. He has trained thousands of clients throughout his personal training career and successfully helped dozens of people lose over 100 pounds and achieve goals they never thought possible. He has also trained professional athletes to reach their full potential and helped many others with just about every other personal fitness goal imaginable. He has trained thousands of personal trainers to develop successful careers and businesses in the personal training industry.

Ritter is recognized largely for his past high-energy, no-nonsense show "The Fitness Factor," landing on Youtubes homepage. Youtube dubbed Ritter as their "Top Fitness Guru!" in 2007. He's hosted CNN's "Bod Squad" and has been featured on Fox News and CBS. He has been featured in and provided editorial for numerous magazines such as Atlanta Magazine, Atlanta Business Chronicle, Atlanta Sports and Fitness, Men's Health, Shape, and The Atlanta Journal-Constitution.

Corey has a true passion for helping people succeed. With over 20 years of experience, his client and student testimonials tell the story of his dedication to helping others and his track record for getting results! Over 1,000 Success Stories and Counting...

Giving back. In 2008 Corey founded Outdoor Group Power, a local fitness-based fund and awareness-raising charity events group. Since 1999, Corey has donated a small % of the proceeds from his companies to support local charities within his community.